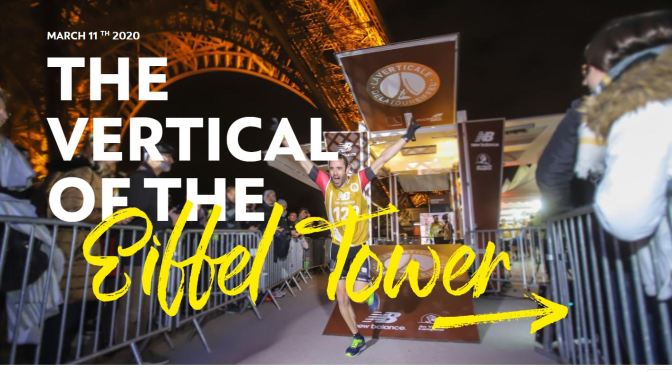 Ms. O’Loughlin participates in a sport called tower running, which involves racing up skyscrapers, towers and stadium stairs. She’s ranked first in her age group nationally and 76th among women globally, according to the Towerrunning World Association. “I never take an elevator up a building unless it’s the only way up,” says Ms. O’Loughlin, who lives in a retirement community in Denton, Texas.

Ms. O’Loughlin runs the 20 floors of a building at Texas Woman’s University in Denton on Mondays and Thursdays. There are 20 steps a floor and she usually runs three to four reps. Leading up to a race, she will increase to five reps, and she descends backward, holding the railing. “It saves your knees,” she says. “I realize I’m 75, not 20.”

When Marsha O’Loughlin goes to Paris this March, she won’t be snapping photos of the Eiffel Tower. She’ll be too busy running up its stairs.

January 13, 2020 – The prestigious Ocean Art Underwater Photo Competition, organized by the Underwater Photography Guide, has announced its 2019 winners. The 8th annual competition attracted an extremely high caliber of photos from oceans around the world. These photos showcase the best underwater photographs of the year. 2019 was one of the most competitive years to date. Our two new categories, conservation and blackwater diving, had an overwhelming response of incredible photos and were two of the highlights of the competition. 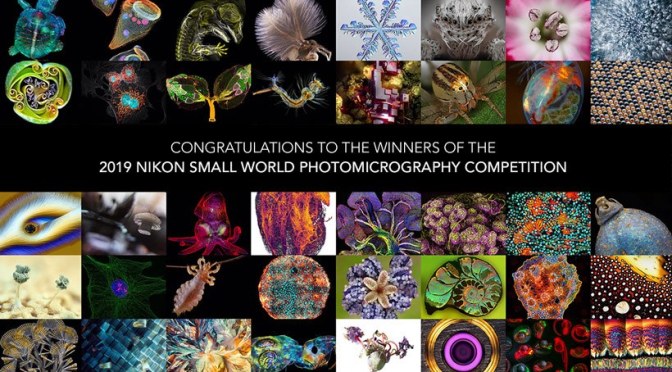 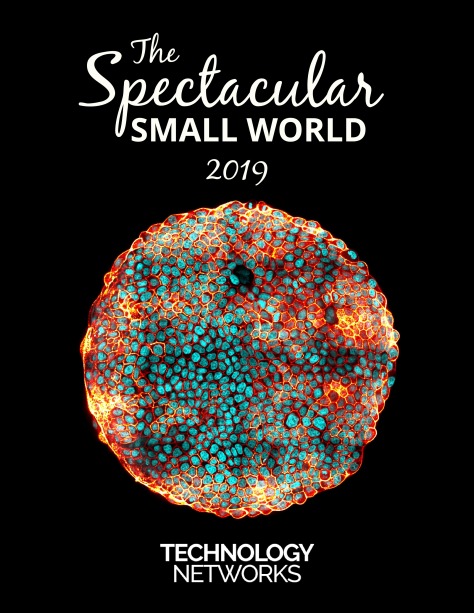 For microscopy technician Teresa Zgoda and recent university graduate Teresa Kugler, microscopy is a discipline that allows them to blend their dual passions of art and science. The 2019 winning image is a spectacular example of that, featuring a colorful turtle embryo captured using a combination of fluorescence and stereomicroscopy.

The pair captured this image while assisting in the Marine Biological Laboratory’s embryology course. It was here they learned the precise technique required to properly prepare various types of embryos to be observed and photographed. Creating this image was a unique challenge, largely due to the size of the sample. Over an inch long, and thick, it took time and precision to ensure the entire subject was photographed completely. What’s more, the magnification used meant only a small part of the turtle could be imaged on the focal plane. The final image is a compilation of hundreds of images that had to be stacked and stitched together.

When they are not taking photos through the microscope, both women enjoy being creative (for Kugler, that means cosplay, and for Zgoda it means photographing the landscapes, plants, and animals she sees on her hikes). Zgoda has recently started a job in a Boston hospital in a lab focused on neurology, while Kugler is excited to see what the world of science has in store for new Rochester Institute of Technology graduate.

“Microscopy lets us get a better look at the small things in life,” said Kugler, “It allows me to do science with a purpose.”

“We are inspired by the beautiful images we see through the microscope,” added Zgoda, “It’s amazing to be able to share that science with other people.” 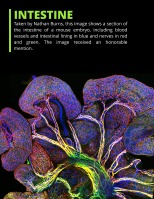 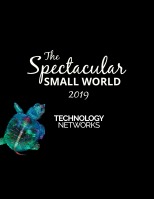 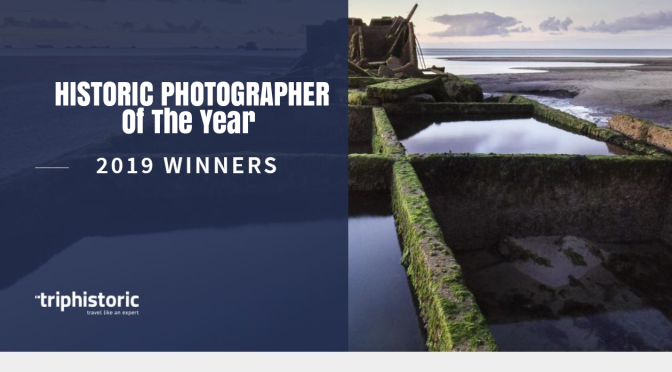 The Historic Photographer of the Year awards showcase the world’s very best historic places and cultural sites from across the globe, capturing everything from the most famous national treasures to the obscure and forgotten hidden gems. 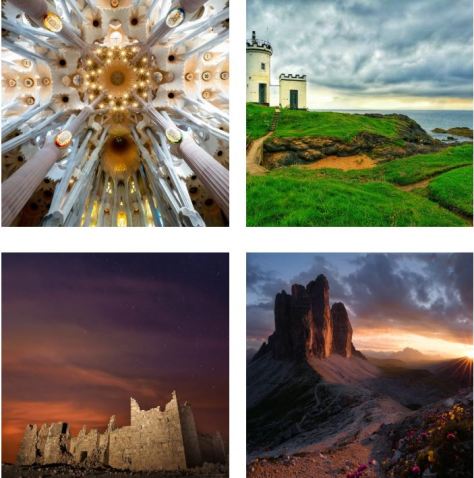 The 2019 Awards attracted a swathe of astonishing entries from amateurs and professionals who have climbed, hiked and trekked their way to snap stunning historic places from every corner of the globe. 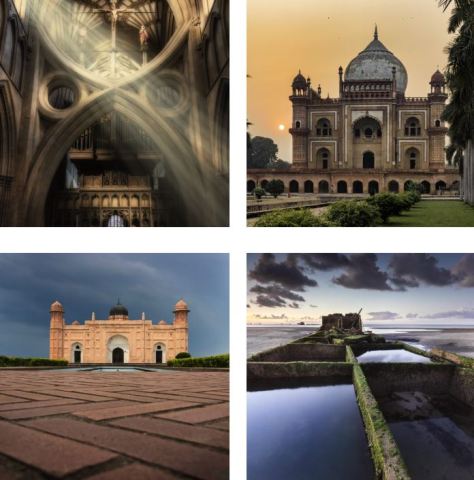 The Overall Winner was an outstanding image of the ruins of the Arromanches Mulberry Harbour in Normandy and was shot by Stéphane Hurel.

The Historic England category was won by JP Appleton with his haunting shot of the Victorian era Roker Pier, while HISTORY’s Short Filmmaker of the Year was awarded to Dibs McCallum for a fascinating short documentary exploring the remains of the RAF Barnham nuclear weapons storage facility. 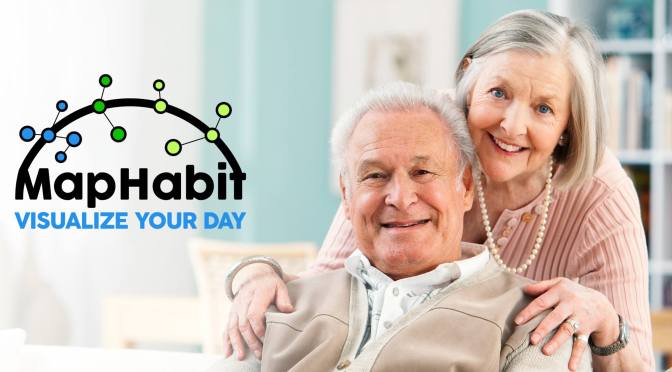 From a National Institute on Aging online release:

First place prize awarded to MapHabit: This mobile software provides behavior prompts with customizable picture and keyword visual maps to assist memory-impaired people with accomplishing activities of daily living. The care management platform employs different interfaces depending on whether the user is a person with impaired memory, caregiver or long-term care community manager. Caregivers can monitor adherence to medication schedules or track other activities.

MapHabit, Inc., is the first place winner of the Improving Care for People with Alzheimer’s Disease and Related Dementias Using Technology (iCare-AD/ADRD) Challenge, sponsored by the National Institute on Aging (NIA). The Atlanta-based MapHabit team, led by Stuart Zola, Ph.D., will receive the $250,000 first prize for their mobile device application that helps people with dementia follow simple commands to perform daily tasks, such as taking pills and brushing teeth, and also provides feedback to caregivers. NIA is part of the National Institutes of Health.