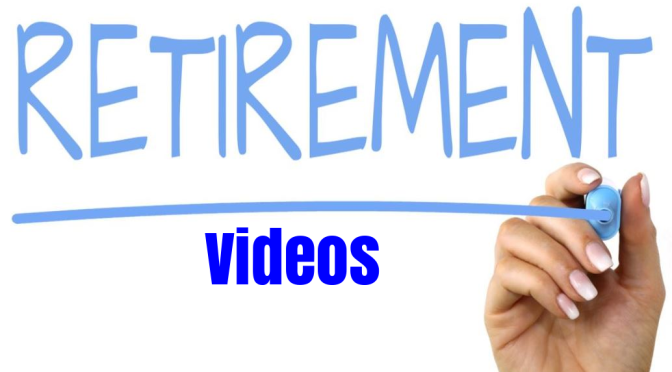 The increase in longevity is disrupting the 20th-century retirement model. Our longer lifespans, though a blessing in many respects, has been a shock to the collective system. While Social Security and Medicare provide cushions, too few people have adequate savings and investment to support lifelong needs. The shift away from pensions and defined benefit plans has exacerbated insecurity. People need to work and earn longer to survive and thrive in a world of rapid change. As we come to grips with the opportunities and challenges of longer lives, what will 21st-century retirement look like? What policies and practices should be implemented to enhance wealth, health, and engagement for a better future?

From a Wall Street Journal article by Drew FitzGerald:

“This is deja vu all over again for us,” said Mr. Ergen. In wireless, he sees an opportunity for Dish to woo customers that use less data with lower monthly prices and those that are heavy data users with plans that don’t slow their connections.

Charlie Ergen has long tried to muscle his way into the U.S. wireless business. When his rivals had no other choice, the billionaire behind Dish Network Corp. ﬁnally got his way.
John Legere, the chief executive of T-Mobile US Inc., called Mr. Ergen in late May after it became clear T-Mobile’s proposed takeover of Sprint Corp. was in trouble.
To read more click on the following link: https://www.wsj.com/articles/a-tv-maverick-is-going-all-in-on-a-new-wireless-bet-11564200000

From a New York Times article by Zach Montague:

Away from Lake Placid, Lake George and other more crowded regional hubs, are several smaller hamlets that provide access to a handful of exceptionally remote lakeside campgrounds reachable only by pontooned floatplanes. With round-trip charters typically priced at $150 or less per person, some of the most secluded frontiers of the Adirondack Park are accessible even to travelers on a limited budget. Over the years, this little-utilized route into sequestered backwoods sites has become a prized secret among my close friends and family, and since my maiden trip with my father six years ago, I have been back every year with a rotating cast of companions. 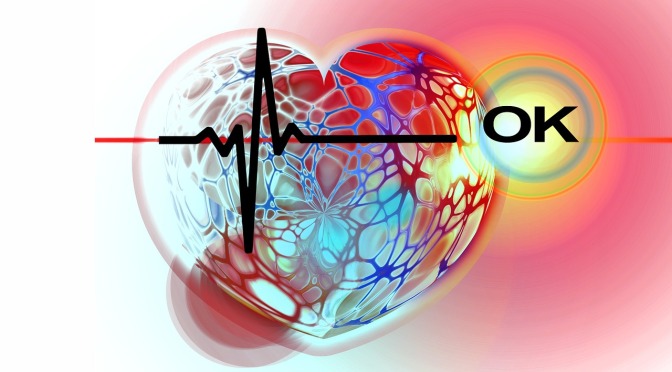 Chronic inflammation often begins with a similar cellular response but morphs into a lingering state that persists far longer. Toxins such as cigarette smoke or an excess of fat cells (especially around the belly area) can also trigger inflammation. So can the fatty plaque inside arteries, which causes inflammatory cells to cover and wall off the plaque from the flowing blood. But the plaque may rupture, mingle with blood, and form a clot. These clots are responsible for the majority of heart attacks and most strokes.

A buildup of cholesterol-rich plaque inside arteries — known as atherosclerosis — is the root cause of most heart attacks and strokes. Researchers have long recognized that chronic inflammation sparks this artery-damaging process (see “Understanding inflammation”). Now, they’re zeroing in on better ways to tackle that aspect of the problem.

Addressing inflammation is vital. Even when people take steps to lower their risks for heart disease, such as reducing their cholesterol and blood pressure, they may still face life-threatening cardiovascular events. 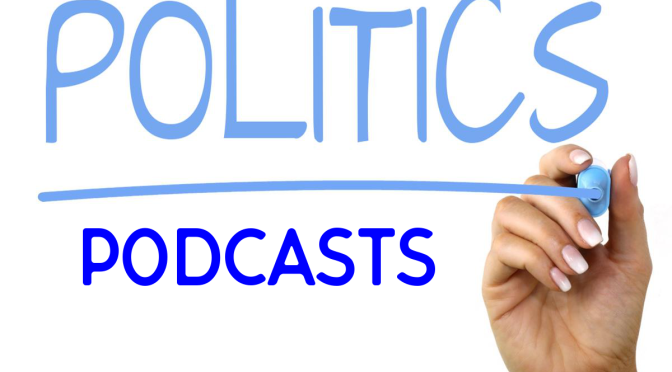 From a NPS.gov online article: 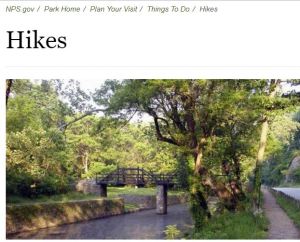 Harpers Ferry National Historical Park (NHP) is considered one of the best walking parks in America. The views are sublime, the history compelling, the restored town a work of historical art. The variety of trails coupled with nationally significant history and the scenery of the Blue Ridge Mountains and the Potomac and Shenandoah river valleys adds up to a unique hiking experience. Harpers Ferry NHP encompasses almost 4,000 acres in West Virginia, Maryland and Virginia, and several units of the national park system intersect here. As the mid-point of the 2,178-mile Appalachian National Scenic Trail (AT), Harpers Ferry is home to the Appalachian Trail Conservancy (ATC), the headquarters for the AT. Visitors can also walk along the 184.5-mile-long towpath of Chesapeake and Ohio Canal National Historical Park by crossing the footbridge over the Potomac River. The Potomac Heritage National Scenic Trail overlays the C&O Canal and continues north all the way to Pittsburgh, Pennsylvania.

From a NY Time by Jon Gertner:

More than a million years ago, snow fell on Greenland in the summer. Temperatures were low enough that it stuck, and the ice pack accumulated over the millenniums, eventually stacking higher than 10,000 feet and covering over 700,000 square miles. This frozen desert supported no life. Temperatures regularly ran dozens of degrees below zero, especially during the many months the sun declined to appear. As one 18th-century visitor recorded, the ice sheet was a frigid, deadly place that had “no use to mankind.”

Of course, if there’s a place so miserable that most humans avoid it, there will be a hardy minority spurred by the challenge. These courageous, often exhibitionist explorers, questing after knowledge as much as fame, are the subject of Jon Gertner’s fascinating and encyclopedic book, “The Ice at the End of the World.” 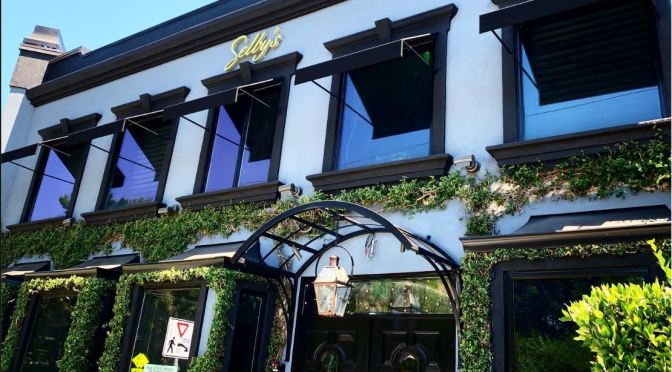 From an SFChronicle.com online article:

“I was really focused on the idea of a burger, but taking it to the next level in terms of quality and flavor. I wanted to make it this kind of luxurious dining experience,” said Sullivan.

He’s already made a name for himself at the Bacchus Management Group’s sister restaurants in San Francisco, Spruce and the Saratoga, both known for their burgers, which cost $21 and $16, respectively.

From a Kaiser Health News article:

In 2018 Kaiser Health News and NPR teamed up to create “Bill of the Month,” a crowdsourced investigative series in which we dissect and explain medical bills you send us. We have received nearly 2,000 submissions of outrageous and confusing medical bills from across the country.

Each month we select one bill to thoroughly investigate, often resulting in the bill being resolved soon after the story is published. But what about the large number of Americans who receive surprise medical bills that reporters can’t examine? 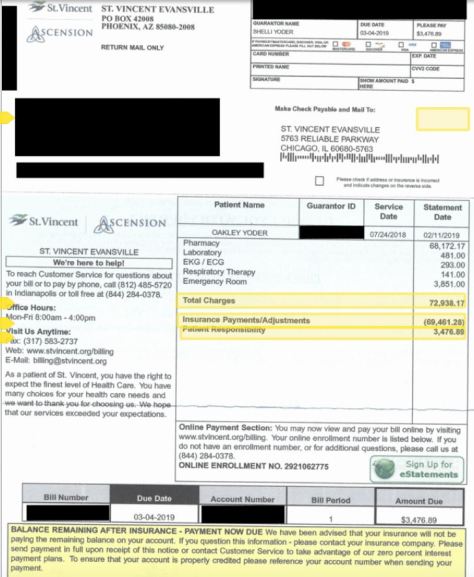 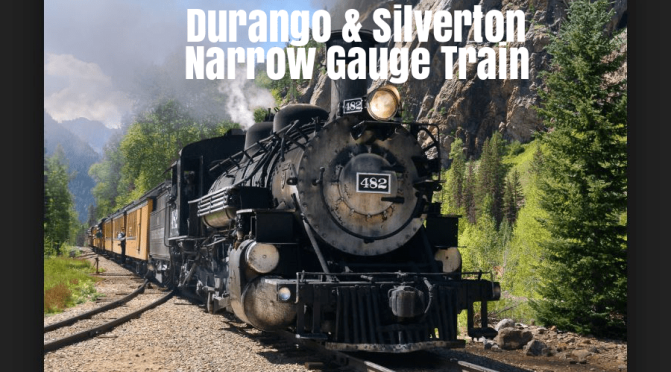 From an Atlas Obscura online article:

As it leaves Durango, the train’s multiple-chime steam whistle can be heard reverberating throughout the town and along the Animas Valley. As it proceeds north, the train winds alongside the Animas River as it traverses the verdant green pastures of the Animas Valley and then crosses through the spectacular and breathtaking San Juan National Forest. The remote and treacherous route through the mountains includes a dramatic and stomach-churning stretch along the edge of a narrow shelf carved into the sheer granite cliffs 400 feet above the river.

As one of the United States’s most scenic historic railroads, the Durango & Silverton Narrow Gauge Railroad (D&SNG), with its jet-black steam-powered locomotives and 1880s-era coaches, travels along the same tracks that miners, frontiersmen, and cowboys journeyed nearly 140 years ago.