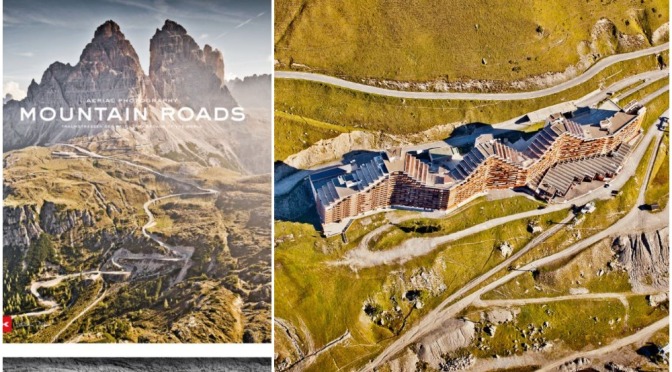 The new book «Mountain Roads» by photographer Stefan Bogner and author Jan Baedeker is a 496-page tribute to the world’s most beautiful hairpins, serpentines, and alpine roads.

The mountain was there yesterday. And it’ll be there tomorrow. It has no interest in us. Its sense of time is geological, we’re little more than a moth that has landed on its broad flanks a moment ago: the prehistoric hunters, the Roman legions, the pilgrims and medieval traders, the road builders with their dynamite, the royal carriages, the puffing steam trains, the freezing soldiers with their rifles, the first motorists wrapped in clouds of dust and the echo of their engines, the cyclists and their iron thighs and tight trousers, the honking postal coaches, motor-homes and buses, the roaring racing machines – the mountain couldn’t care less. Mule tracks, military thoroughfares, trade routes, panoramic roads – merely fleeting shadows on its elephant skin. When a wave of rock piles up and breaks in the slowest of all slow motion for a billion years – what then is a decade, a century, a millennium?

San Francisco, officially the City and County of San Francisco, is a cultural, commercial, and financial center in the U.S. state of California. 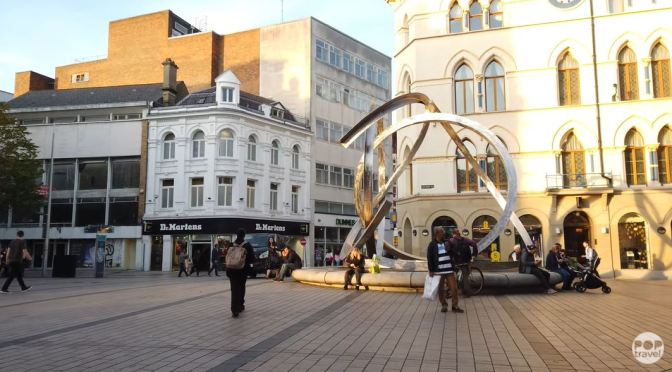 Belfast is Northern Ireland’s capital. It was the birthplace of the RMS Titanic, which famously struck an iceberg and sunk in 1912. This legacy is recalled in the renovated dockyards’ Titanic Quarter, which includes the Titanic Belfast, an aluminium-clad museum reminiscent of a ship’s hull, as well as shipbuilder Harland & Wolff’s Drawing Offices and the Titanic Slipways, which now host open-air concerts.

Tuscany is easily one of Italy’s most fascinating regions. Enjoy this 4K Travel guide across Tuscany’s most beautiful places. From the thermal hot springs of Saturnia, to the Renaissance city of Florence, Tuscany is an incredible place that needs to be experienced. 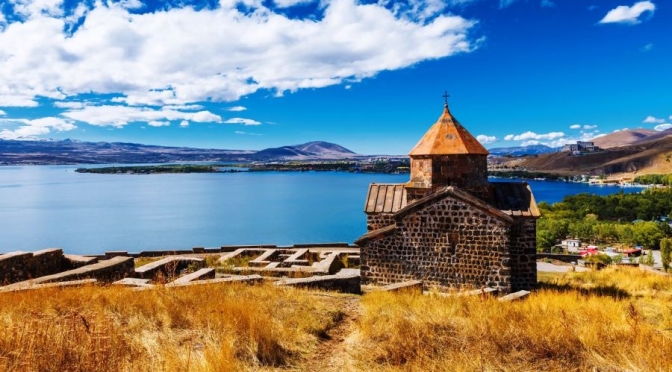 Sevanavank is a monastic complex located on a peninsula at the northwestern shore of Lake Sevan in the Gegharkunik Province of Armenia, not far from the town of Sevan. Initially the monastery was built at the southern shore of a small island.

These charming residents of London Zoo, run by the Zoological Society of London, are just a few of the 20,000 animals that are being weighed and measured as part of its annual weigh-in.

Colmar is a town in the Grand Est region of northeastern France, near the border with Germany. Its old town has cobblestone streets lined with half-timbered medieval and early Renaissance buildings. The Gothic 13th-century, Eglise Saint-Martin church stands on central Place de la Cathédrale. The city is on the Alsace Wine Route, and local vineyards specialize in Riesling and Gewürztraminer wines.