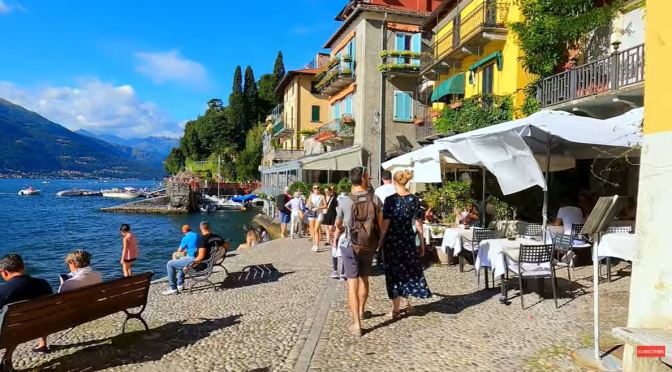 Varenna is a comune on Lake Como in the Province of Lecco in the Italian region Lombardy, located about 60 kilometres north of Milan and about 20 kilometres northwest of Lecco. Varenna was founded by local fishermen in 769, and was later allied with the commune of Milan.

Nestling in the Evenlode Valley, sequestered down winding B roads but with its own railway station, Charlbury is a vibrant yet picturesque Oxfordshire town. A centre for festivals, full of welcoming pubs, and ideal for walking and cycling, there’s always something going on in Charlbury.

The former fiefdom of the Counts of Turenne, the medieval village of Collonges-la-Rouge, nestling some twenty kilometres to the south of Brive-la-Gaillarde, surrounded by peaceful, green countryside planted with chestnut and walnut trees, will enchant you with its picturesque charm and its famous red sandstone.

From the old grain and wine hall built in the 16th century to the magnificent houses with thackstone and slate roofs, through the Flat Gate (Porte Plate) and the fortified church, you’re sure to be won over by the beauty of this famous Corrèze town with its twenty-five towers. Lovers of beautiful stone buildings can enjoy a stroll along its pleasant streets lined with smart façades. A genuine journey through time, a walk around the village will not only show you the remarkable Church of St. Peter, with its splendid 12th-century tympanum carved out of white Turenne limestone and its imposing gabled Romanesque bell tower, but also some lavish 15th and 16th-century houses crowned with towers and turrets. 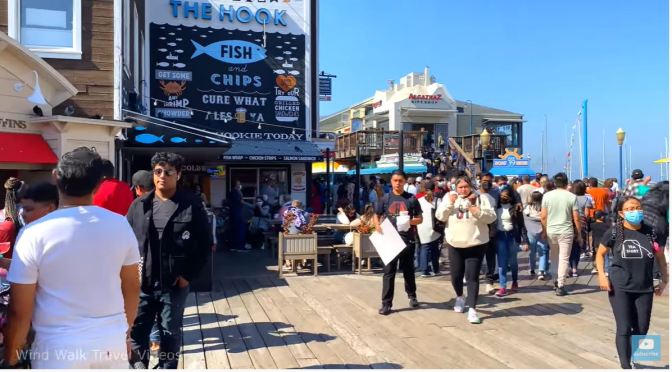 Fisherman’s Wharf, on the northern waterfront, is one of the city’s busiest tourist areas. Souvenir shops and stalls selling crab and clam chowder in sourdough bread bowls appear at every turn, as do postcard views of the bay, Golden Gate and Alcatraz. There’s also a colony of sea lions to see and historic ships to tour. At Ghirardelli Square, boutiques and eateries reside in the famed former chocolate factory.

On the 20th anniversary of 9/11, “Sunday Morning” visits Lower Manhattan, and the memorial to those who were lost. Videographer: Derek Davis.

In January 2004, the design submitted by architect Michael Arad and landscape architect Peter Walker, Reflecting Absence, was chosen as the winning entry. Their design features twin waterfall pools surrounded by bronze parapets that list the names of the victims of the 9/11 attacks and the 1993 World Trade Center bombing. The pools are set within a plaza where more than 400 swamp white oak trees grow. 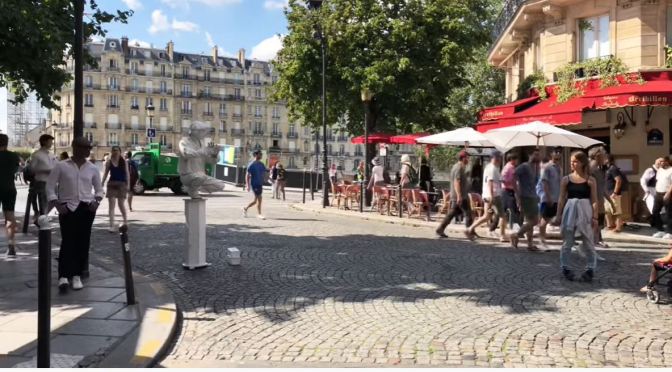 Île Saint-Louis, eleven hectares in size, is one of two natural islands in the Seine river, in Paris, France. Île Saint-Louis is connected to the rest of Paris by four bridges to both banks of the river and to the Île de la Cité by the Pont Saint-Louis.

4,000 years ago, in the ancient city of Ston, vast stone walls over 7 kilometres long zigzagged across the hills to enclose a precious Croatian secret. Now, we know that the people of the town were protecting one of the Europe’s most spectacular natural wonders – 50 giant pans of fresh salt, hidden beneath the lagoons.

Once harvest time would arrive, the water would evaporate, leaving behind salt so valuable that the town would have to keep thieves at bay. Join this unique aerial tour of Croatia, where incredible drone photography reveals nature’s beauty and historic landmarks side-by-side. 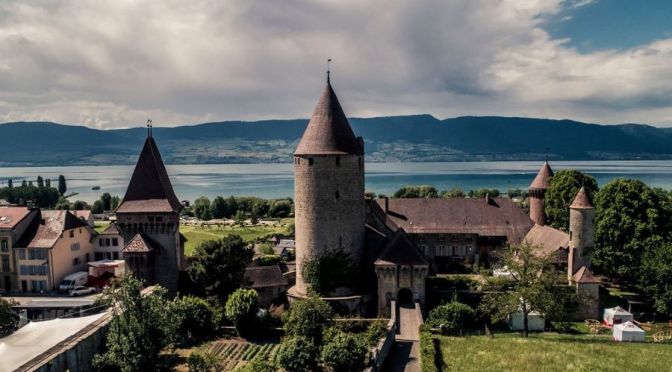 Monocle’s editorial director, Tyler Brûlé, and our panellists round up the weekend’s biggest news. Plus, we check in with our friends and correspondents in Berlin, London and Hong Kong.