This week, you find us outside #Paris​’ military museum, the #Invalides​. It is the final resting place of one of France’s most famous and most controversial figures, #Napoleon​ #Bonaparte​. As 2021 marks the bicentenary of the emperor’s death, his military, social and political legacy have sparked a heated debate, both here and abroad… proving a pickle for the government’s commemorative plans. We take a look back at this multi-faceted leader.

Presidential candidates’ microphones to be muted in parts of final debate, Pelosi, Mnuchin work to reach deal before Tuesday deadline, and this 14-year-old girl won a $25K prize for a discovery that could lead to a cure for Covid-19. 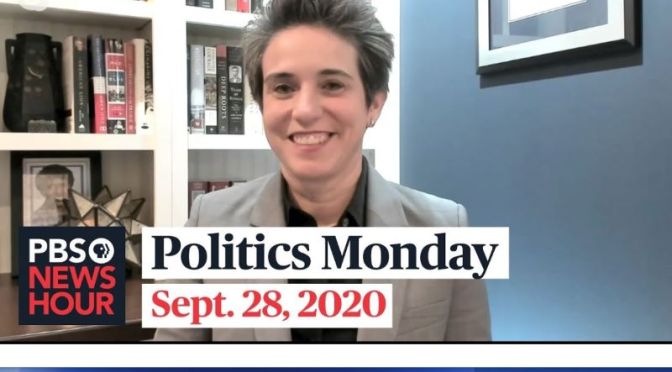 Amy Walter of the Cook Political Report and Errin Haines of The 19th join Judy Woodruff to discuss the latest political news, including how a report on President Trump’s taxes and business dealings could affect the presidential race, implications of the Amy Coney Barrett nomination to the Supreme Court and what to look for in the first debate between Trump and former Vice President Joe Biden. 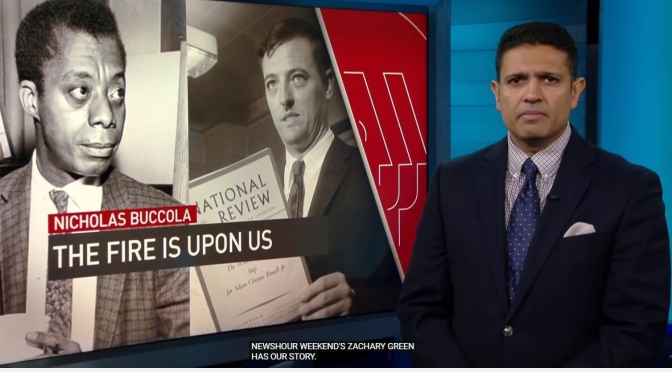 It has been 55 years since civil-rights activist, James Baldwin, and founder of the conservative National Review, William F. Buckley, Jr., met for a debate on race in America. That discussion and the lives of the two cultural giants are subjects of a new book, “The Fire is Upon Us.” Zachary Green spoke with author and political scientist Nicholas Buccola about how the debate’s still resonating.

Democratic presidential candidates clashed in a televised debate in New Hampshire on Friday night at the end of a week dominated by the Iowa caucuses chaos and Donald Trump’s acquittal. Attacks were focused against Pete Buttigieg and Bernie Sanders, the two candidates who declared victory in Iowa, as the hottest topics discussed were healthcare and race. 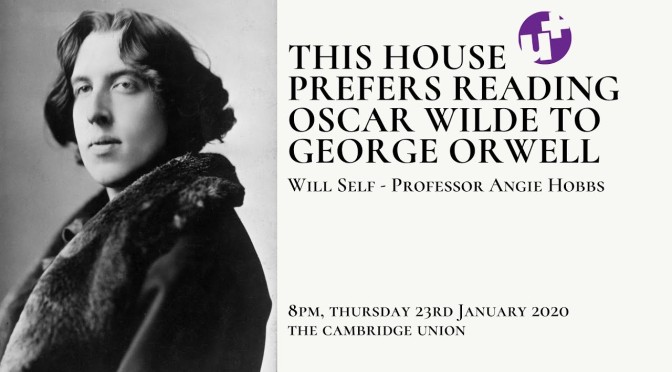 ABOUT THE MOTION: This House Prefers Reading Oscar Wilde to George Orwell Do we prefer satire or comedy? Do we take refuge in the serious or the frivolous? Do we understand the importance of being earnest or would we rather be in room 101? These two authors demonstrate well two powerful traditions in British literature, the comic and the satirical. They both of course share in each other’s art. Some would argue that during our present global crises we should look to Orwell more than ever, others would reach for the escapism of Oscar Wilde. In a new enterprise for the Cambridge Union, we are beginning our cultural debates – and this is our first. At least for a while.

ABOUT OUR SPEAKER (Closing for the Proposition) Will Self is the author of 25 books, some of which have been translated into 25 languages. His Dorian: An Imitation is an adaptation of Oscar Wilde’s The Picture of Dorian Gray set during the AIDS crisis. He holds the Chair in Contemporary Thought at Brunel University, and lives in South London.

ABOUT OUR SPEAKER (Closing for the Abstention) Professor Angie Hobbs graduated in Classics and then a Ph.D. in Ancient Philosophy at the University of Cambridge. After a Research Fellowship at Christ’s College, she moved to the Philosophy Department at the University of Warwick. She was a judge of the Man Booker International Prize 2019 and is on the World Economic Forum Global Future Council 2018-9 for Values, Ethics and Innovation

DES MOINES, Iowa — The Democratic presidential candidates had one last chance to contrast themselves on national TV before the Iowa caucuses. And in between slams of President Donald Trump, they delivered.

Joe Biden and Bernie Sanders traded criticisms of their long records on trade, foreign policy and health care. Pete Buttigieg and Amy Klobuchar reprised their December clash about experience in the Oval Office. And Elizabeth Warren turned a question about her allegation that Sanders said a woman couldn’t beat Trump — a comment Sanders has repeatedly denied making — into a call to recognize female political power in the Democratic Party. 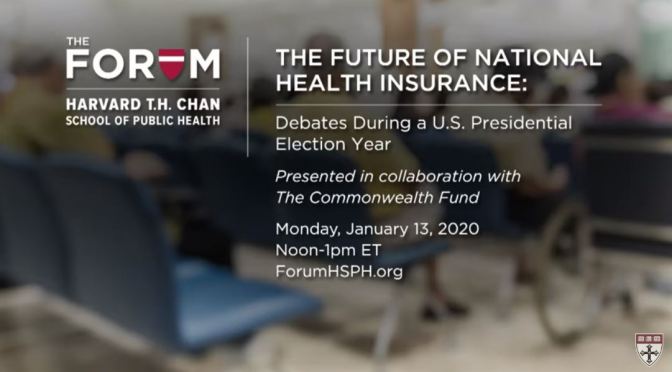 Medicare for All? ACA? Another option? This event will explore health insurance proposals during the 2020 Presidential election year. Webcast, Jan 13, noon-1pm ET.

At the sixth Democratic debate–hosted by PBS NewsHour and POLITICO — the seven Democrats who are vying for their party’s presidential nomination in 2020, took on the issues of healthcare, immigration, race and impeachment. The debate on Dec. 19 was also the last of 2019. Watch the major moments from the debate between former Vice President Joe Biden, Mayor Pete Buttigieg, Sen. Amy Klobuchar, Sen. Elizabeth Warren, Sen. Bernie Sanders, businessman Tom Steyer and entrepreneur Andrew Yang.