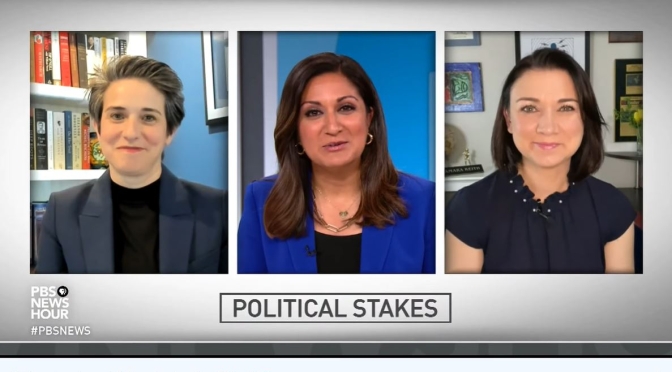 NPR’s Tamara Keith and Amy Walter of the Cook Political Report join Amna Nawaz to discuss the latest political news, including race relations in America, investigating the Capitol riot, and U.S. response to the Israeli-Palestinian conflict in the Middle East. 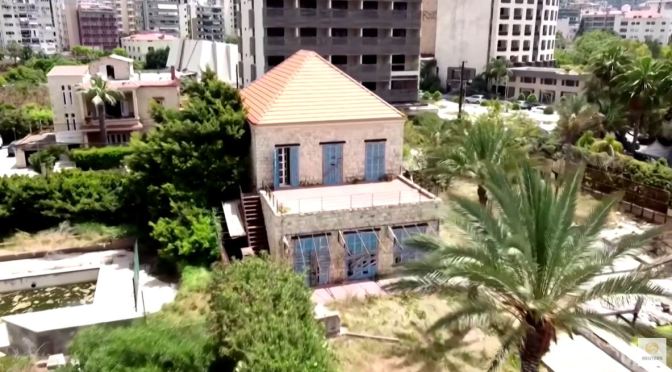 Lebanon’s age-old abandoned mansions have been left to decay but British photographer James Kerwin still sees their charm and magnificence.

Sergio García Sánchez is a cartoonist, illustrator and professor at the University of Granada, as well as co-author of the graphic novel “Lost in NYC: A Subway Adventure.”

People got a bird’s-eye view of the UK capital as the London Eye reopened to visitors following months of lockdown. 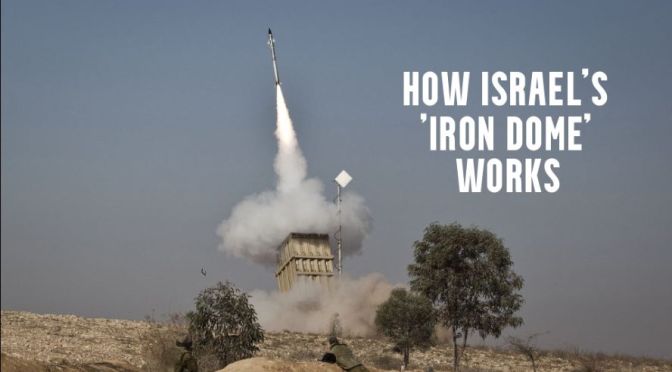 Israel’s Iron Dome missile-defense system is designed to intercept and destroy short-range rockets and mortars. During the recent conflict, it has been used to destroy more than 200 rockets bound for Israeli cities. Here’s how it works. Photo: Ilia Yefimovich/Getty Images

Maldives, officially the Republic of Maldives, is a small archipelagic state in South Asia situated in the Indian Ocean. It lies southwest of Sri Lanka and India, about 700 kilometres from the Asian continent’s mainland. 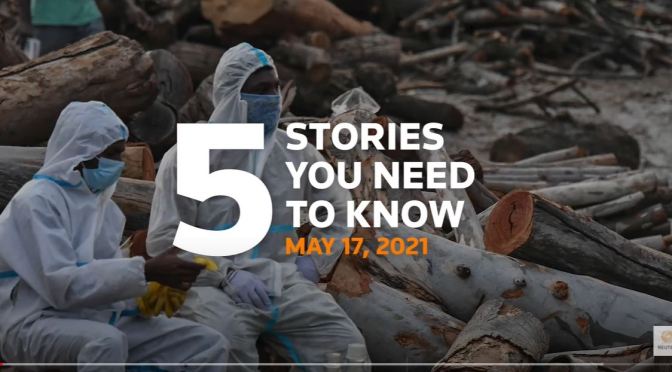 1. Israel bombed what it said were underground tunnels used by Hamas and Palestinian militants fired rocket barrages at Israeli cities as fighting spilled into a second week.

2. A wildfire in Los Angeles, California, gained momentum on Sunday and about 1,000 residents were put under evacuation orders. Two suspects were detained as arson investigators and police looked into the cause of the blaze.

3. A Union Pacific train hauling hazardous materials derailed and then caught fire in the city of Sibley, Iowa, authorities said.

4. New U.S. guidance allowing people to go without masks in most places provided one more topic of disagreement among Americans who have found little common ground throughout the pandemic.

5. India reported a further decline in new coronavirus cases on Monday but daily deaths remained above 4,000, and experts said the data was unreliable due to a lack of testing in rural areas where the virus is spreading fast.

According to its Historic England listing, Little Wolford Manor dates from the late 15th or early 16th century, and although there have been 16th-, 17th- and 20th-century additions, Little Wolford Manor still follows the original medieval plan, its focal point being the great hall with its vaulted roof and hammer beams, minstrels’ gallery and huge fireplace.

An April 1957 piece in the now defunct The Antique Collector describes Little Wolford Manor, in the timeless timeless south Warwickshire village of Little Wolford, as a house ‘of truest Cotswold type… a small gem of Cotswold rural craftsmanship with many well-preserved features in wood as well as in stone’.

Amsterdam is the Netherlands’ capital, known for its artistic heritage, elaborate canal system and narrow houses with gabled facades, legacies of the city’s 17th-century Golden Age. Its Museum District houses the Van Gogh Museum, works by Rembrandt and Vermeer at the Rijksmuseum, and modern art at the Stedelijk. Cycling is key to the city’s character, and there are numerous bike paths.