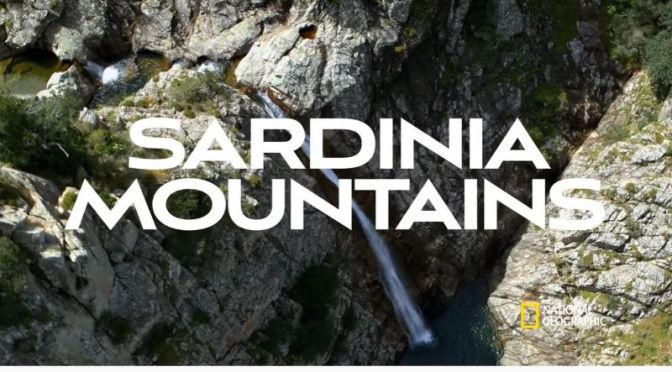 Cara Delevingne realizes a dream of accompanying Bear Grylls on an adventure. Sweeping Cara off her scooter and into a helicopter, Bear leads Cara up the mountains of Sardinia. At nearly a mile high in elevation, Bear shows Cara how to brave several heart-stopping obstacles, including pulling herself across a horizontal line suspended 200 feet in the air and rappelling down a dangerous waterfall.

Sardinia is a large Italian island in the Mediterranean Sea. It has nearly 2,000km of coastline, sandy beaches and a mountainous interior crossed with hiking trails. Its rugged landscape is dotted with thousands of nuraghi – mysterious Bronze Age stone ruins shaped like beehives. One of the largest and oldest nuraghi is Su Nuraxi in Barumini, dating to 1500 B.C.