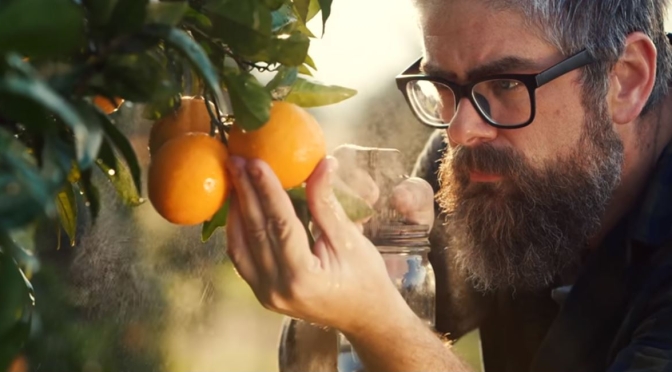 From a Marketing Land online article:

Soon after the spot aired, actor and liquor brand owner Ryan Reynolds cashed in on the drama – and marketers everywhere scrambled to pick their jaws up off the floor. The ad spot for Ryan Reynold’s liquor brand, Aviation Gin, cast the same actress from the Peloton ad — in a sequel that tells the story of where the Peloton Woman is now. Spoiler: She’s downing Aviation Gin in a bar with two friends, wallowing in the aftermath of Peloton’s ill-conceived commercial. We’ll toast to that.

It’s the holiday ad that caught fire for all the wrong reasons: A young, seemingly fit woman is gifted a Peloton stationary bike (presumably by her husband) and proceeds to vlog her fitness journey over the course of a year.

The ad, produced by creative agency Mekanism, went viral almost immediately, sparking criticism about Peloton’s unhealthy depictions of body image and marriage – not to mention the “Peloton Woman’s” concerning expressions (which some have quipped resembles a face of fear). Naturally, Twitter users couldn’t contain themselves, dragging the cringe-worthy campaign with labels like sexist, elitist, and entirely unrealistic.