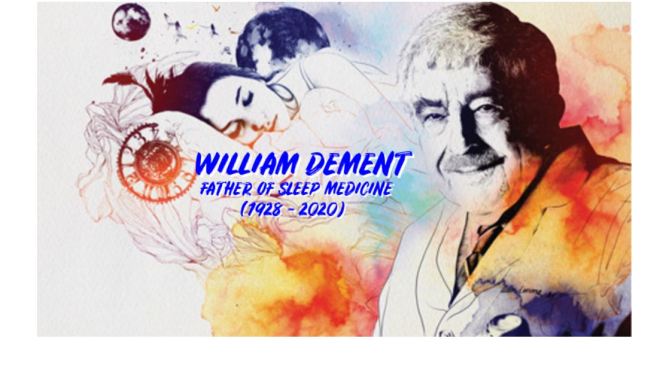 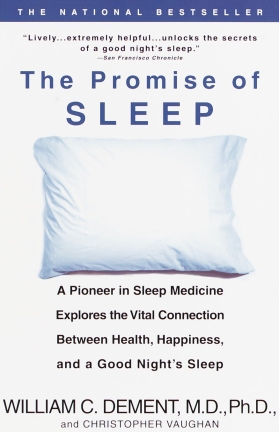 His mission was to educate the world about the importance of sleep, which he believed was dangerously undervalued. His motto, “drowsiness is red alert,” is a message he tirelessly broadcast to his students, trainees, members of Congress and the world at large.

William Dement, MD, PhD, known as the father of sleep medicine, died June 17 after a two-year battle with cardiovascular disease. He was 91. 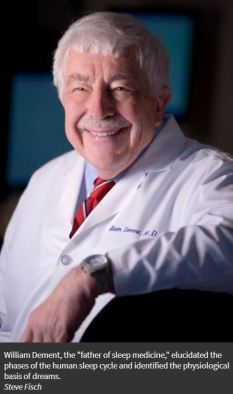 With a handful of other scientists, Dement, a longtime faculty member of the Stanford School of Medicine, created the fields of sleep research and sleep medicine, and his many books and lectures helped raise awareness of sleep disorders and the dangers of sleep deprivation.

Dement’s many other accomplishments and accolades range far and wide: Dement and Guilleminault were the founding editors of the journal Sleep, the first major international journal devoted to sleep, publishing the first issue in 1978. He was the author of books for lay readers, including The Promise of Sleep, Some Must Watch While Some Must Sleep and The Sleepwatchers. The 2012 comedy film Sleepwalk with Me featured The Promise of Sleep and Dement in a cameo.