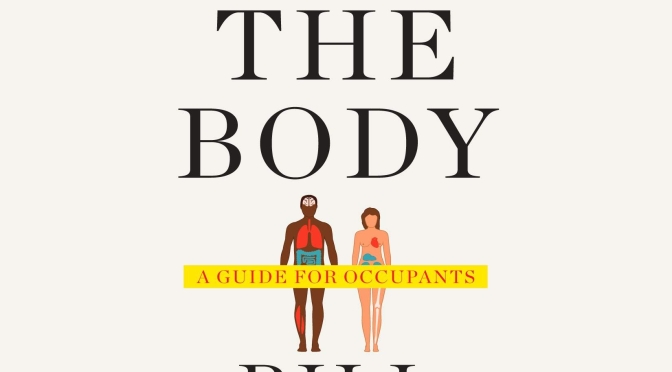 The single most astounding thing I found was that if you took all your DNA and formed it into a single fine strand, it would stretch to Pluto. I don’t think I’ve ever come across a fact that blew me away more than that — that there’s enough of me or you or anyone else to stretch to Pluto. There’s 10 billion miles of DNA inside you. That just seems unbelievable. The surprise is not that there’s so much to understand about the body but that we understand as much as we do.

Our bodies are the best technology we’ve ever taken for granted, according to Bill Bryson’s 20th book, “The Body: A Guide for Occupants” ($30, Doubleday), which will be released Oct. 15. Having already covered topics such as nature, homes and linguistics, Bryson takes on life, death and everything in between. He spoke with contributor Stephanie Kanowitz about his reasons for writing the book and what he learned. The interview has been edited for length and clarity.

“Déguste” invites you to live through the point of view of a cooking chef for a day. A day at the top of food chain, closest to the matter. A day in the culinary crash. 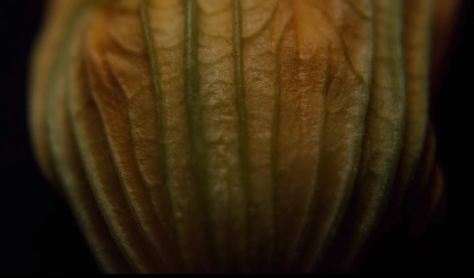