From a The Economist online review:

“Agent Running in the Field” is narrated by Nat, a 47-year-old spy for British intelligence—known not as “the Circus” of yore but, more prosaically, as “the Office”.

After years spent handling secret agents overseas Nat has returned to London to take charge of the Haven, an “outstation” of the Russia department that doubles as “a dumping ground for resettled defectors of nil value and fifth-rate informants on the skids”. With Florence, his number two, Nat throws himself into Operation Rosebud, which involves the surveillance of a London-based Ukrainian oligarch with links to Moscow Centre. Then Florence unexpectedly resigns and won’t return Nat’s calls. Equally abruptly, the powers-that-be pull the plug on the operation.

WHEN JOHN LE CARRÉ’S third book, “The Spy Who Came in From the Cold”, was published in 1963, it presented the world of espionage in a harsh new light. Spies were not brave, suave heroes. “They’re a squalid procession of vain fools, traitors too,” explains the flawed and beleaguered protagonist, Alec Leamas. They are “sadists and drunkards, people who play cowboys and Indians to brighten their rotten lives.” The novel preferred intrigue to adventure, gritty reality to escapist fantasy. Readers expecting a finale in which good conquered evil were instead offered convoluted twists and a bleak denouement. 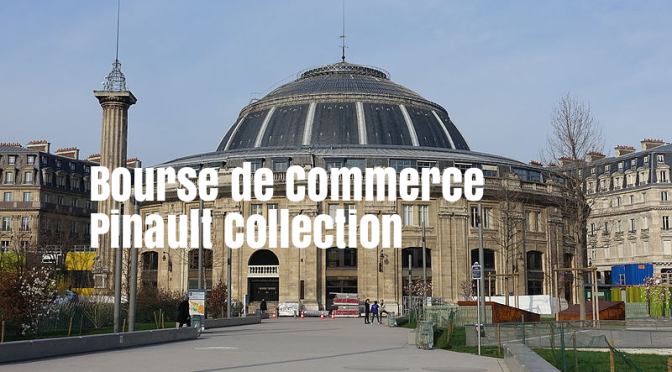 From an Art Forum online article:

The plans for the venue were previously reported to encompass 9,850 square feet of exhibition space, a black-box theater, and an auditorium. Earlier this year, Pinault said he wants the museum to complement existing art institutions in Paris, and that he will collaborate with the Centre Pompidou on a program that will take place concurrently at both venues in 2020.

The French billionaire art collector François Pinault announced that his $170 million contemporary art museum in Paris is slated to open next June near the Louvre and the Centre Pompidou. The Bourse de Commerce—Pinault Collection will be housed in the city’s old stock exchange, in a building designed by the Pritzker Prize–winning architect Tadao Ando, and is to host ten exhibitions a year drawing from Pinault’s collection. 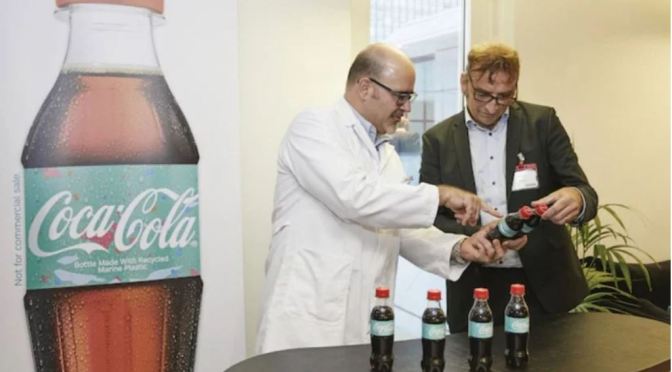 From a DesignBoom online article: 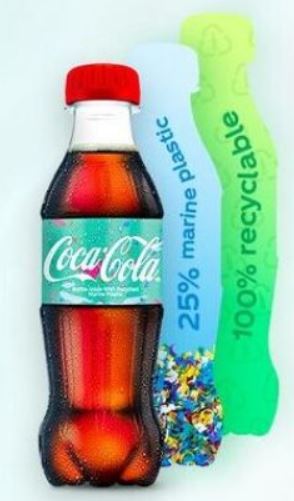 the recycling technology is the result of a partnership between coca-cola, the dutch startup ioniqa technologies and indorama ventures, one of coca-cola’s suppliers of PET plastic. to process the material, ioniqa technologies used a depolymerization technology to break down the PET into its monomers that allow it to be re-produced as a new. it was then sent to an indorama ventures facility to be polymerized into new plastic.

coca-cola has introduced the world’s first bottle created using recycled plastic waste from the ocean. the company has launched an initial edition of 300 bottles made of 25% plastic from the marine waste collected by volunteers during 84 beach cleanups in spain and portugal.