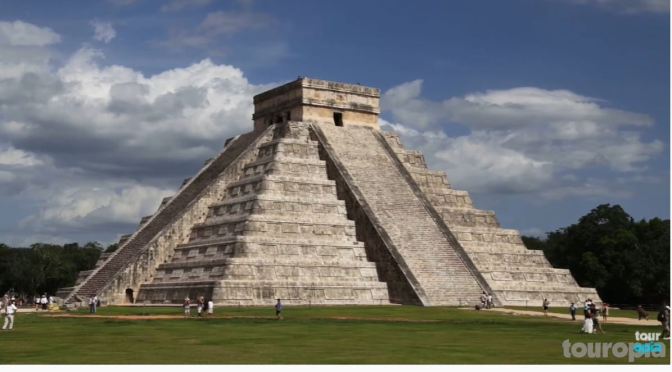 For almost a millennium, the ancient ruins of great architecture lay buried beneath the jungle vegetation on the Yucatan Peninsula. Abandoned by their creators these ancient temples and pyramids are a stunning reminder of a powerful civilization that once ruled the people of Central America. Although the accomplishments of the ancient Mayans are astonishing, no city would escape the inevitable collapse. One by one they were swallowed by the rainforest leaving the amazing Mayan ruins hidden, waiting to be discovered.

The Maya civilization was a Mesoamerican civilization developed by the Maya peoples, and noted for its logosyllabic script—the most sophisticated and highly developed writing system in pre-Columbian Americas—as well as for its art, architecture, mathematics, calendar, and astronomical system.