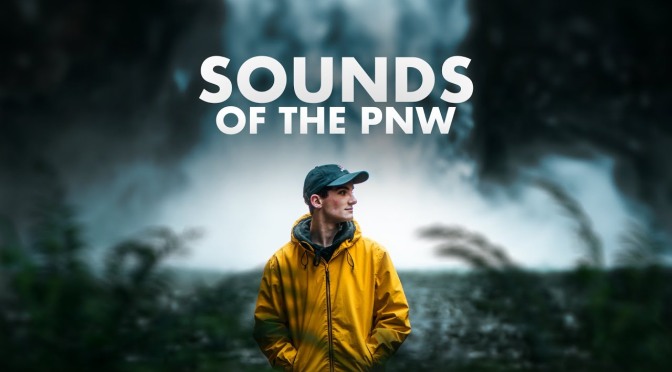 Filmed and Edited by: Aidin Robbins

Exploring the dense forests and vast mountains of the Pacific Northwest- through sound.

This film began as a seemingly simple idea- to create a travel film driven by sound. In film, creative decisions are almost always made based on visuals, with sound being added in accordance to what is seen on screen. So, what if we flipped it? Choosing the PNW for its auditory density and character, I set off to create a travel film driven by audio.

Through planning, shooting, and editing, creative decisions were made based on sound- what do you need to hear to understand the story? Which sounds characterize the Pacific Northwest? This approach to filmmaking was unique from any other I’ve experienced, and after 9 months I couldn’t be more proud of the result. I hope this film inspires you to consider sound design with intention and listen closely the next time you travel.