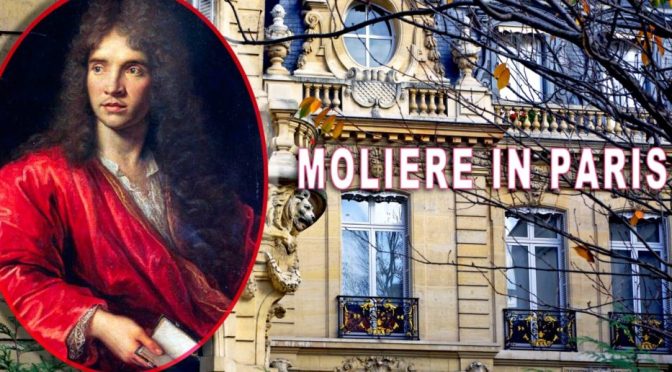 He’s known as the father of French #theatre, but the influence of #Molière goes well beyond France. His impact is still felt today all over the world. To mark the 400th #anniversary of the famed playwright’s birth, we speak to Georges Forestier, professor at the Sorbonne and a specialist in the works of Molière. We also take you on a tour of Molière’s Paris. 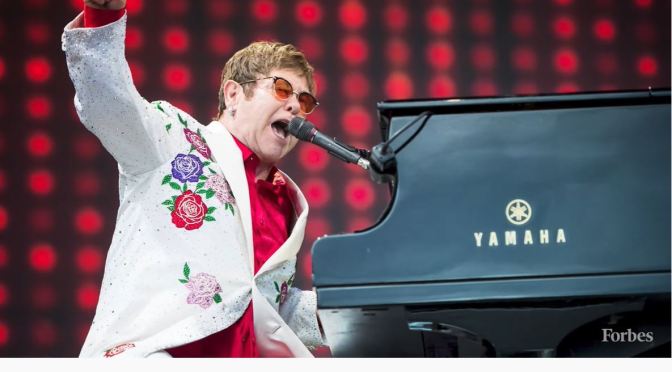 In this episode of Building Fortunes, we look how Elton John became one of the best-selling artists of all time. In 2020, Elton John’s yearly earnings amounted to $81 million. His Farewell Yellow Brick Road Tour grossed $212 million in 2019, the second-highest tally in the business. With the pandemic postponing his North American tour dates in April, the Rocket Man will have to wait to complete his 300-show, five-continent tour. In April, the Rocket Man’s Elton John AIDS Foundation announced a $1 million emergency fund to help those with HIV maintain their care amid Covid-19. 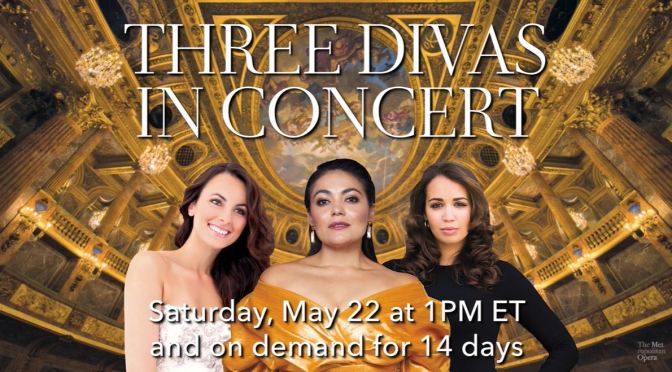 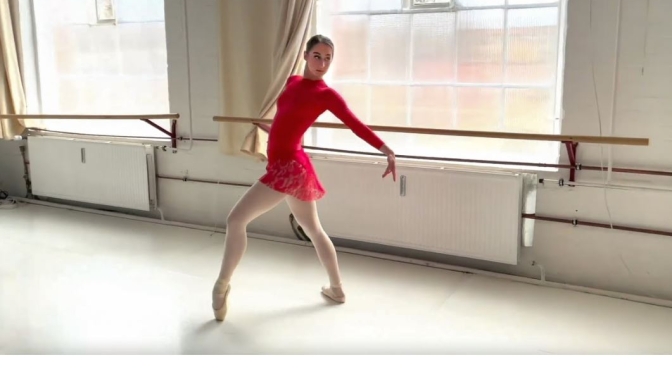 Antonio Vivaldi (1678–1741) grew up in Venice, Italy where his father, a professional violinist, taught him to play the violin and introduced him to some of the finest musicians and composers in the city. At the age of 15, he also began studying to become a priest. Because of his red hair, he was known as il Prete Rosso (“the Red Priest”). Vivaldi had to leave the clergy due to health issues, and he accepted several short-term musical positions funded by patrons in Mantua and Rome. It was in Mantua that he wrote his four-part masterpiece, The Four Seasons. He was also known for his operas, including Argippo and Bajazet. Vivaldi’s work, including nearly 500 concertos, influenced many later composers, including Bach.

The collection of Twelve Trio Sonatas Op. 1 was published by the Venetian house of Giuseppe Sala in 1705. Similarly to the other published collections by Vivaldi, it became known throughout Europe and reprinted four more times within the composer’s lifetime. It was dedicated to Count Annibale Gambara.

At the turn of the 17th and 18th centuries, the trio sonata was one of the most popular genres of instrumental music in Italy. The composers modelled their work on four sonata collections by Arcangelo Corelli. Mastery in the genre was generally seen as a test of composing talent, allowing a display of the ability to simultaneously shape the melody and the counterpoint.

Vivaldi, similarly to Albinoni and Caldara, made his debut with a collection of twelve trio sonatas. They were written for two violins and a cello (more precisely a violone) or a harpsichord. The earliest preserved Vivaldi pieces, they are characteristic in their individual and fully-formed style. 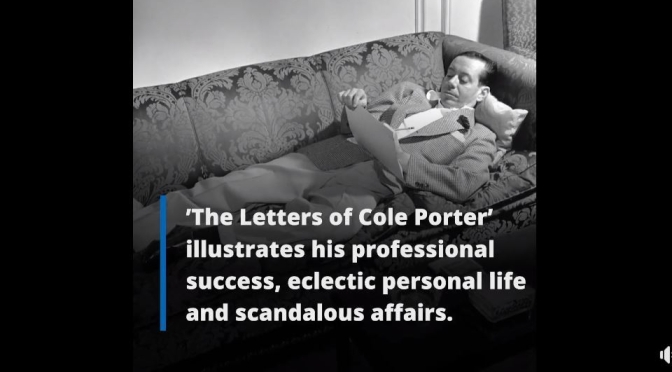 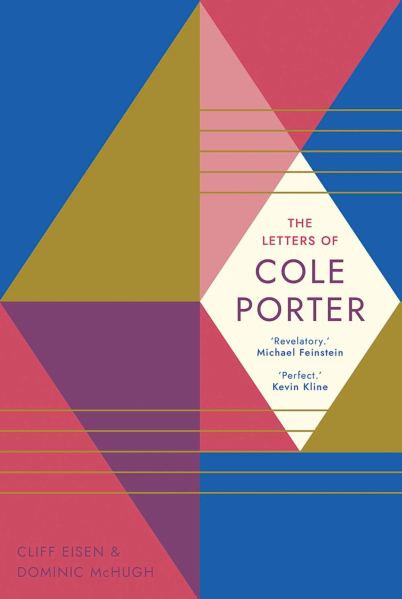 Beneath his smooth, genial, almost inhumanly productive and evasive surface, there were turbulent waters. His very name, for all its air of Ivy League ease, represents a burdened legacy. The Porters were his difficult, scapegrace father’s family; the Coles were his mother’s rich and ambitious Indiana family. He was a Porter by birth but, if his mother had anything to do with it, would be a Cole for life.

Certainly, Porter’s ghost could not ask for better care than he has been given in “The Letters of Cole Porter” (Yale), edited by Cliff Eisen, a professor of music history at King’s College London, and Dominic McHugh, a musicologist at the University of Sheffield (and the editor of Alan Jay Lerner’s letters). Laid out with a meticulous scholarly apparatus, as though this were the correspondence of Grover Cleveland, every turn in the songwriter’s story is deep-dived for exact chronology, and every name casually dropped by Porter gets a worried, explicatory footnote.