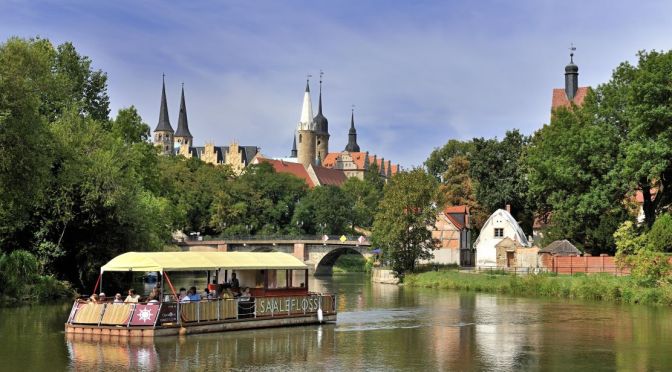 Merseburg, city, Saxony-Anhalt Land (state), eastern Germany. It lies on the left bank of the Saale River, just south of Halle. Founded about 800 as a frontier fortress against the Slavs, it was a favourite residence of the German kings Henry I the Fowler (d. 936), Otto I, and Henry II.

Merseburg’s most notable buildings are the imposing castle (1480–89) and the cathedral, begun in 1015 and dating mainly from the 13th and 16th centuries. Today there is a technical university (now part of Martin Luther University of Halle-Wittenberg) in Merseburg. The city’s industries include aluminum foil production.