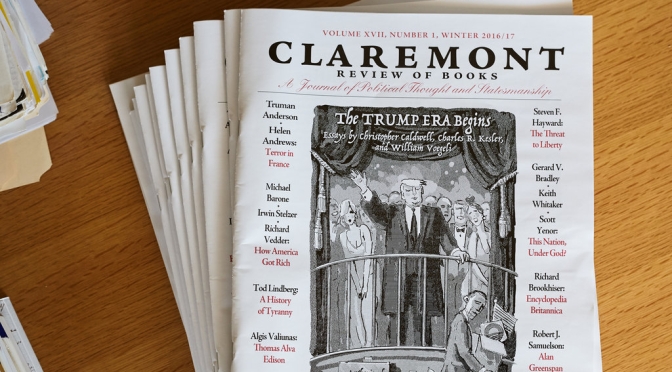 America’s Rise and Fall among Nations: Lessons in Statecraft from John Quincy Adams is an extraordinary book by an extraordinary man. Angelo Codevilla, a senior fellow of the Claremont Institute, died in an automobile accident last year near his northern California vineyard. He was a first-generation immigrant, born in Italy, who shared with so many from a similar background a fierce love for his adopted homeland. A political scientist with far-ranging interests in comparative politics, international relations and strategic studies, and political philosophy, Codevilla also served in the United States government as a diplomat, naval officer, and congressional staffer.