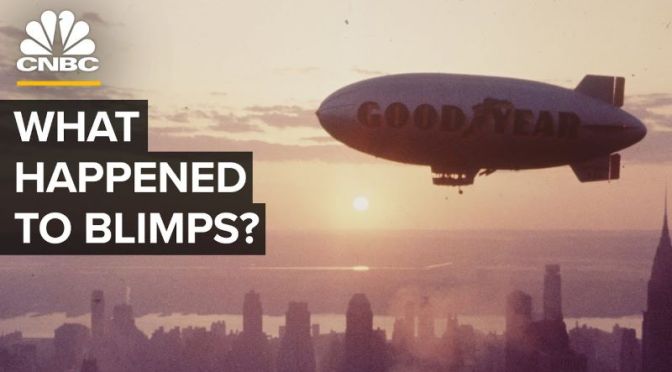 Blimps were once at the forefront of aviation—at least before airplanes innovated past their lighter-than-air technology. Now, airships are often used for advertising or aerial broadcasting, which is exactly how Goodyear utilizes its fleet of airships. In fact, there are only 124 pilots with a rating to fly an airship, and there are a mere 39 registered airships in the U.S., according to the FAA. Now, a small handful of companies want to change that. Blimps are more carbon efficient than planes or boats, and they can be used for tourism and cargo transport, not to mention military purposes. What happened to the giants of the sky, and what’s being done to bring them back.