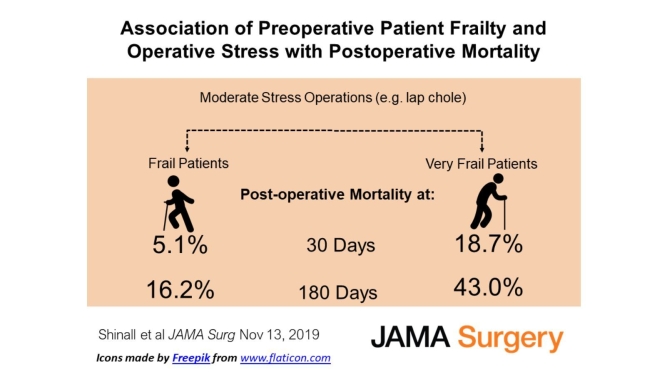 “Our data indicate that there are no low-risk procedures among patients who are frail,” Dr. Hall and his co-authors concluded in their study.

Dr. Hall’s research, recently published in JAMA Surgery, has found that frail, older adults are more likely than other patients to die after even supposedly minor procedures — and even when the surgery goes well, without complications.

After operations, frail patients find it harder than others to regain strength and mobility, and to return to independent lives. Doctors and researchers assess frailty in a variety of ways. Geriatricians often measure things like gait and grip strength, and look for unintended weight loss and exhaustion. 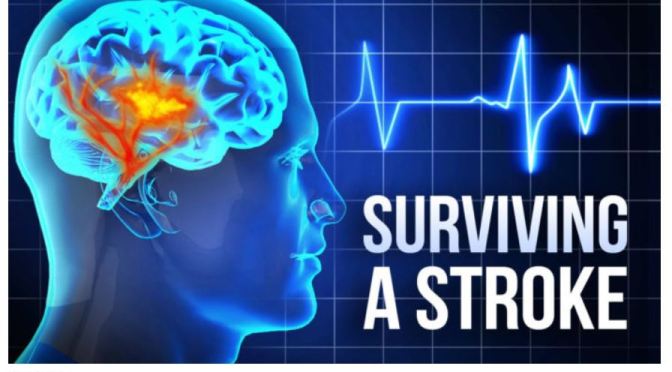 From a The Telegraph online article:

A new study (in The Lancet, Aug 16, 2019) reveals that pensioners who have an operation have a one in 14 chance of suffering a silent or “covert” stroke – an event that shows no obvious symptoms but can damage the brain. 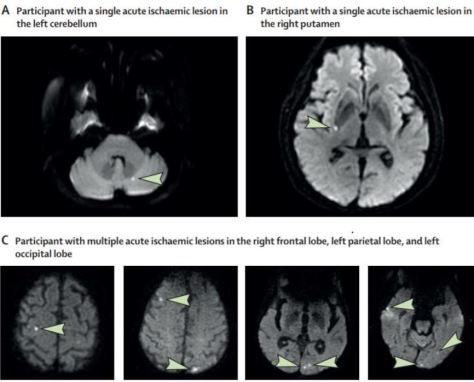 More than 1,100 patients across the world were given MRI scans nine days after some form of major non-cardiac surgery.

They were then followed up a year later to assess their cognitive abilities.

The researchers found that not only did having a silent stroke double the chances of cognitive decline a year on, it also increased the chances of a full life-threatening stroke.

Suffering a mini-stroke increased the risk of experiencing postoperative delirium as well.

To read more click on the following link: https://www.telegraph.co.uk/science/2019/08/15/silent-stroke-risk-major-surgery-revealed-new-study/