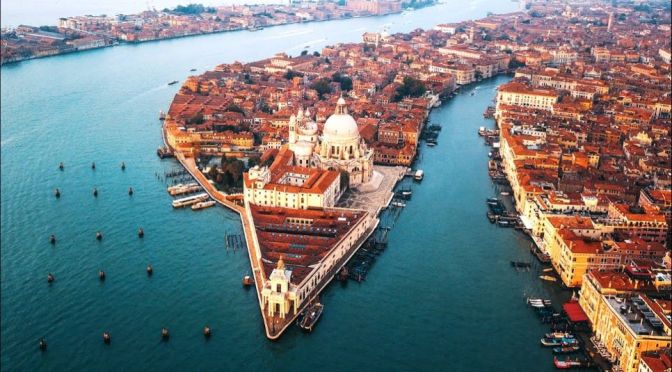 As the sea level rises on the shores of Copenhagen—likely by at least a foot and a half by the end of the century—the city will become more vulnerable to flooding during storms. So the government is now making plans to take a drastic step as part of its plan for protection: Over the coming decades, it will build an artificial island to hold the rising water back, while doubling as room for new housing.