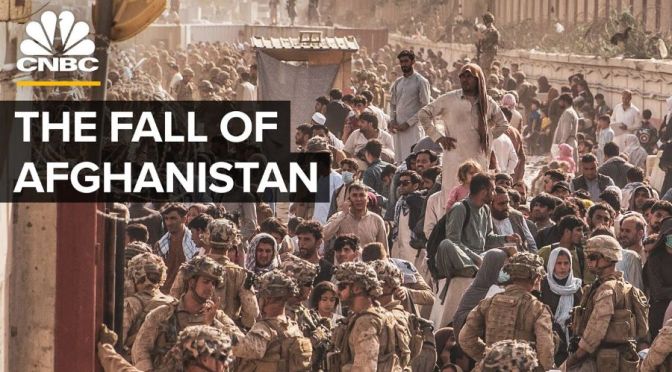 Twenty years of war for the United States and coalition partners in Afghanistan ended with the collapse of the Afghan government after U.S. troops withdrew from most of the country. The rapid advance of the Taliban forced an evacuation of more than 100,000 people from Afghanistan over the course of the last few weeks, and led to the deaths of 13 U.S. service members. Here’s how the fall of Afghanistan happened so quickly, and what’s next for the war-torn country.