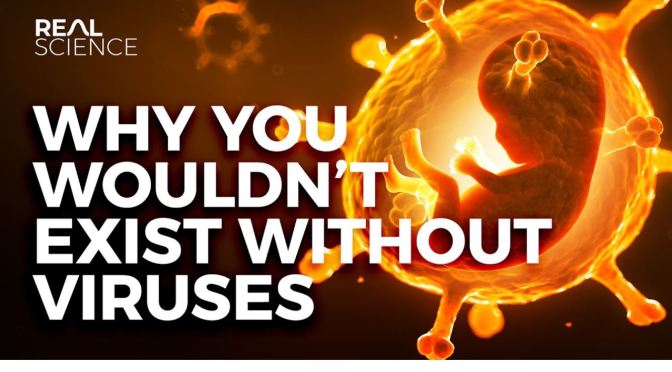 A virus is a submicroscopic infectious agent that replicates only inside the living cells of an organism. Viruses infect all types of life forms, from animals and plants to microorganisms, including bacteria and archaea.

Ants are social insects which form small to large colonies. A typical colony contains an egg-laying queen and many adult workers together with their brood (eggs, larvae and pupae). Workers are by far the most numerous individuals in the nest. They are responsible for nest construction and maintenance, foraging, tending the brood and queen, and nest defence.

While all workers are female, they are sterile and do not lay eggs. Winged queens and males are present in the nest for only a short period. Soon after emerging they leave the nest to mate and establish new nests. Queens are generally similar to the workers, differing primarily in having larger bodies. In some species, fully winged queens are lacking and egg-laying is undertaken either by typical workers or by individuals which are morphologically intermediate between typical queens and workers (these are called ergatoid queens). Males are generally about the same size as the workers or smaller, and have smaller heads with large ocelli, very short scapes and small mandibles. In many cases males look more like wasps than ants.

The octopus is a soft-bodied, eight-limbed mollusc of the order Octopoda. Around 300 species are recognised, and the order is grouped within the class Cephalopoda with squids, cuttlefish, and nautiloids.