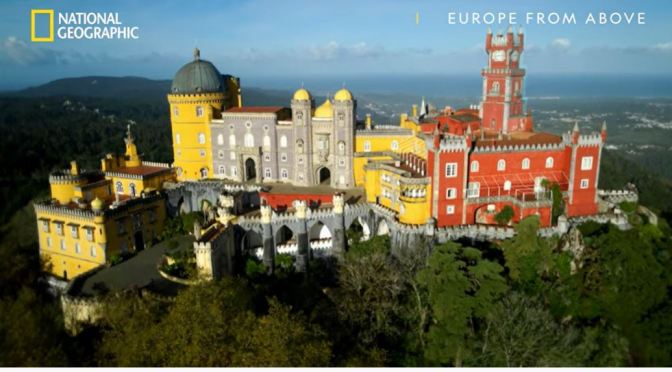 In 1836, Queen Maria, The Second, of Portugal married a German prince named Ferdinand. As a love letter to his new wife and Portuguese subjects, the King of Portugal built something that would embrace and celebrate Portugal’s cultural DNA – the Pena Palace. From above, one can see the incredibly nuanced construction of the castle’s domes to reflect Portugal’s rich history and the neo-Gothic, neo-Manueline, neo-Islamic and neo-Indian architectural influences. King Ferdinand’s attention to detail charmed his people and the Royal Family, who soon made the Pena Palace their summer residence, which would remain the case for the next six decades.