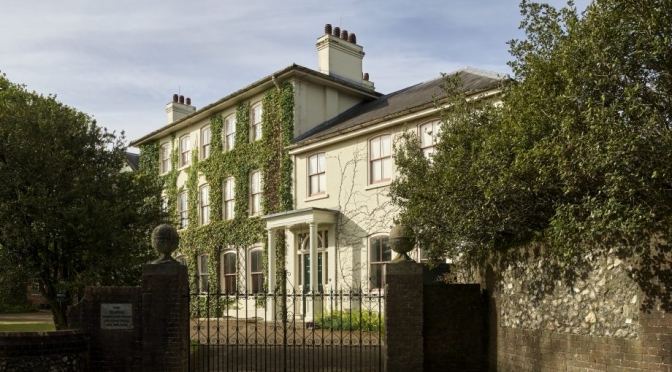 Down House (confusingly, next to Downe village) was Darwin’s family home for nearly 40 years. In its rooms, gardens and grounds, he researched and refined the ideas for which he became famous.

In origin, Down House was a plain Georgian property, a brick box with a main front five window bays wide built in about 1730. It was internally reconfigured and extended with a kitchen block by a wealthy businessman and landowner, George Butler, after he purchased the house in 1778.

At the same time, the main entrance was moved from the front to the side of the building. The house was then leased and sold again before coming into the possession of the Revd J. Drummond, vicar of Downe, in 1837. He employed the London-based architect Edward Cresy to make various improvements and also to render the house in conformity with the taste of the moment.

It was this house, with its 18 acres of land, that the Darwins occupied on September 24, 1842. Charles quickly settled into his new home, establishing a regular routine that distinguished his domestic arrangements. ‘My life goes on as clockwork,’ he wrote in 1843, ‘I am fixed in the place where I shall end it.’