Island of Capri, Italian Isola di Capri, Latin Capreae, island near the southern entrance to the Bay of Naples, Campania regione (region), southern Italy. It lies opposite the Sorrento peninsula, to which it was joined in prehistoric times.

Since the second half of the 19th century, Capri has gradually become one of the most popular resorts in southern Italy, famous for its magnificent scenery and the mild climate in which vegetation  flourishes  despite a general lack of water. The flora is among the most varied in Italy, and large numbers of migratory birds rest there for days. The name of the island has two possible origins, either  capra  (“goat”) or kapros (“wild boar”).

There are fine bathing beaches and numerous hotels and villas, and Capri is connected with Naples and Sorrento by frequent steamer and hydrofoil services. Besides tourism, agriculture (vineyards, olives, citrus fruits) and fishing are carried on. An undersea aqueduct bringing fresh water from the mainland to support all these activities was completed in 1978. 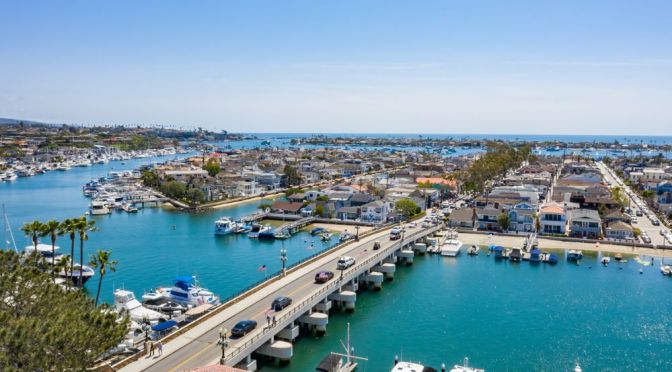 Balboa Island is a harborside community located in Newport Beach, California, accessible to the public via bridge, ferry and several public docks. The community is surrounded by a paved concrete boardwalk open to pedestrian traffic, designated as a public walking trail by the city.

Originally a sandbar, Balboa Island was built between 1905 and 1913 by developer William S. Collins. It’s a small community with just 3,000 residents, but on weekends and holidays it comes alive as a day trip destination for Southern Californians. With abundant boutiques and restaurants, there are plenty of things to do on Balboa Island.

Cozumel, a mostly undeveloped Mexican island in the Caribbean Sea, is a popular cruise ship port of call famed for its scuba diving. At Arrecifes de Cozumel National Park, there’s diving spots around a section of the Mesoamerican Reef and the Museo Subacuático de Arte’s submerged sculptures. Chankanaab is an eco park surrounding a lagoon with underwater caverns, home to dolphins, manatees and sea turtles.

Visby is a town on the Swedish island of Gotland in the Baltic Sea. It’s known for its well-preserved town wall, a medieval fortification incorporating defensive towers. The town’s many churches include the grand, centuries-old St. Mary’s Cathedral and the medieval ruins of St. Nicolai and St. Karin. The main square, Stora Torget, has cobblestone streets lined with cafes and restaurants.

The distance from Fira to Oia is around 10.5km (6.5 miles) one-way and this walk shows it in its entirety.. We start our walk in the afternoon in the capital town of Santorini Fira and finish in beautiful Oia around 2 hours later in time for sunset. The walking path passes by the towns of Firostefani (great sunset) and Imerovigli on the way to Oia which is the most picturesque town on the island.

Santorini is one of the Cyclades islands in the Aegean Sea. It was devastated by a volcanic eruption in the 16th century BC, forever shaping its rugged landscape. The whitewashed, cubiform houses of its 2 principal towns, Fira and Oia, cling to cliffs above an underwater caldera (crater). They overlook the sea, small islands to the west and beaches made up of black, red and white lava pebbles. 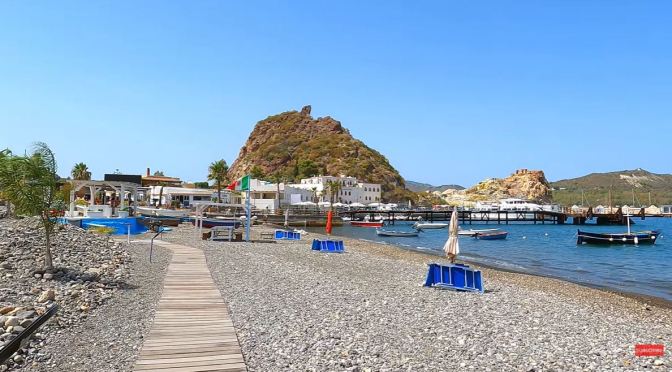 Vulcano or Vulcan is a small volcanic island in the Tyrrhenian Sea, about 25 km north of Sicily and located at the southernmost end of the seven Aeolian Islands. 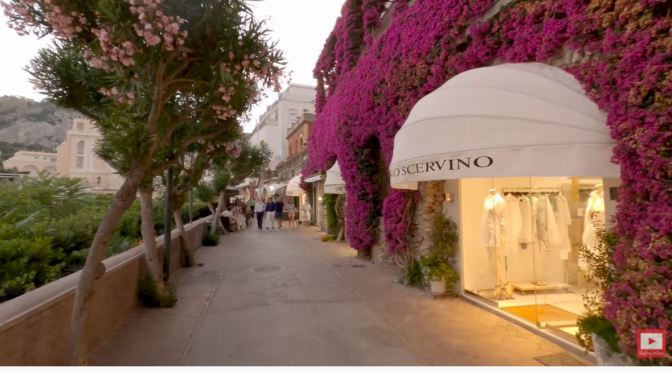 Capri, an island in Italy’s Bay of Naples, is famed for its rugged landscape, upscale hotels and shopping, from designer fashions to limoncello and handmade leather sandals.

One of its best-known natural sites is the Blue Grotto, a dark cavern where the sea glows electric blue, the result of sunlight passing through an underwater cave. In summer, Capri’s dramatic, cove-studded coastline draws many yachts.