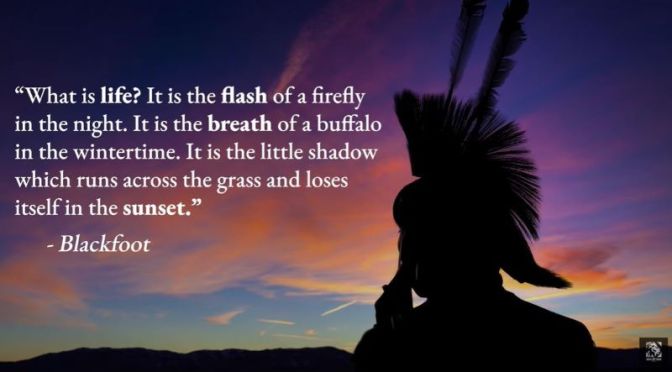 Indigenous peoples of the United States who are not American Indian or Alaska Native include Native Hawaiians, Samoans, or Chamorros. The US Census groups these peoples as “Native Hawaiian and other Pacific Islander.”