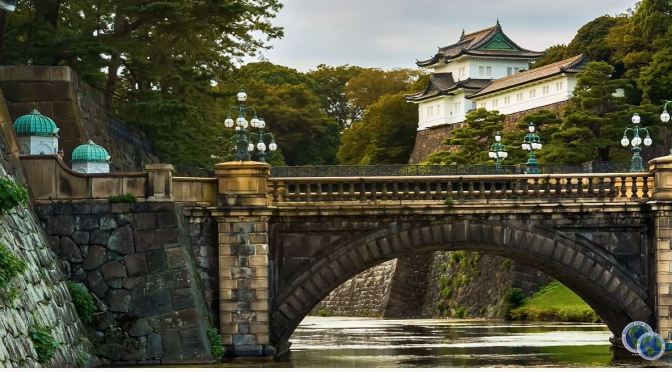 Japan is an island country in East Asia, located in the northwest Pacific Ocean. It is bordered on the west by the Sea of Japan, and extends from the Sea of Okhotsk in the north toward the East China Sea and Taiwan in the south.