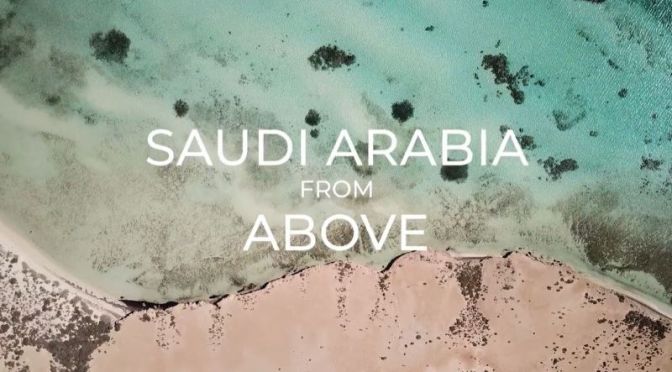 Filmed and Edited by: Stef Hoffer

Did you ever see Saudi Arabia from above? In this short film, I travel through the country and explore some beautiful regions with a drone.

Saudi Arabia has long been off limits to foreign tourists and travelers. Since a few months, however, it’s possible to visit the country on a tourist visa. I made use of this opportunity and traveled solo to Saudi Arabia for 2 weeks. I also brought a small drone and captured shots from several regions, including: Riyadh, the Edge of the World, parts of the desert, Al Ula (camel races), Jeddah, the road to Mecca, Umluj and the Red Sea, and the ruins of Khaybar city.

Saudi Arabia is mostly known in the ‘Western world’ for its petroleum export, the birthplace of Islam, and unfortunately also poor human rights record. But as I discover there is much more to this massive country than first meets the eye. In these series I hope to give a glimpse into what was once an almost ‘forbidden place’ for independent travelers, and is now open for visitors from around the world.