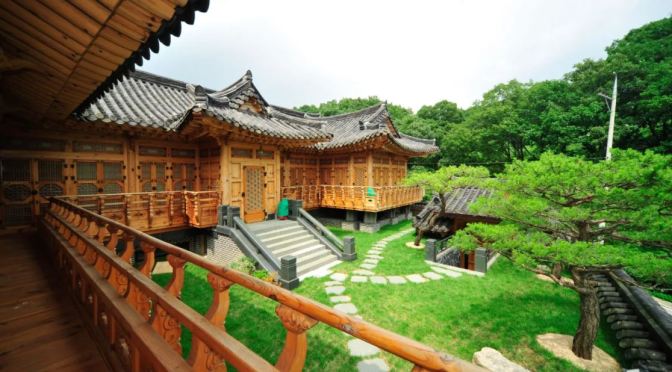 With the aim of expressing historical values and artistic achievements in architecture, five large-scale projects were implemented to integrate the merits of the traditional construction method of hanok, the techniques involved in building palaces during the Joseon Dynasty and restoring these cultural properties, as well as modern architectural techniques. Therefore, it was designed and constructed in a way that its artistry can be retained even after 1,000 years. The process of material selection was stringent in order to ensure that only the best is chosen, regardless the cost.